There are many such Bollywood actresses who started their career as modeling and in today’s time their names are taken in the popular faces of Bollywood. In today’s article, we are telling you about some such actresses who work in Kingfisher Calendar and starting their film career in Indian cinems.

Some of these actresses were very successful and some even became Bollywood’s highest paid actresses. Indian cinema is incomplete without them.

These 5 actresses whom you all must have seen in Kingfisher Calendar photoshoots. Who made everyone crazy about her beauty.

The name of Deepika Padukone comes first in this list. She has been the most popular model of her time, who appeared in the Kingfisher annual calendar in 2006 as a calender girl. After this he worked in many super hit films including 83, Bajirao Mastani, Padmaavat, On Shanti om. In today’s time, she is the highest paid actress of Bollywood who takes 13 crores INR for a film.

Nargis flaunted her beauty in the 2009 Kingfisher Calendar edition. Shortly after that, she made her film debut with Imtiaz Ali’s Rockstar. Due to her charming face and beautiful looks, she got a chance to act in Mai Tera Hero, Housefull 3, Dishoom, Azhar. For your information, let us tell you that Nargis currently charges Rs 2 crore per film.

Katrina Kaif was seen in the 2003 Kingfisher calendar, after which she start getting work in Bollywood. His first film was Boom, in which his hot avatar was well-like. In today’s time, Katrina is the most sought after and popular actress of Bollywood who started her career with modeling and establishe herself in the room of an actress.

Everyone is crazy about B-Town’s sizzling actress Esha Gupta’s beauty tea. Who started his film career with Jannat 2. He made his place in the 2010 Kingfisher Calender Shoot. After that he start working in bollywood and web series. Nowadays this actress remains in the discussion due to her instagram photos. recently she appare in Aashtam 3 web series.

Saiyami Kher started her modeling career with the 2012 Kingfisher magazine. In which she made everyone crazy with her beauty and beautiful body shape and is the highest paid model of today. After which he worked in many films including Choked, Rey, Wild Dog. 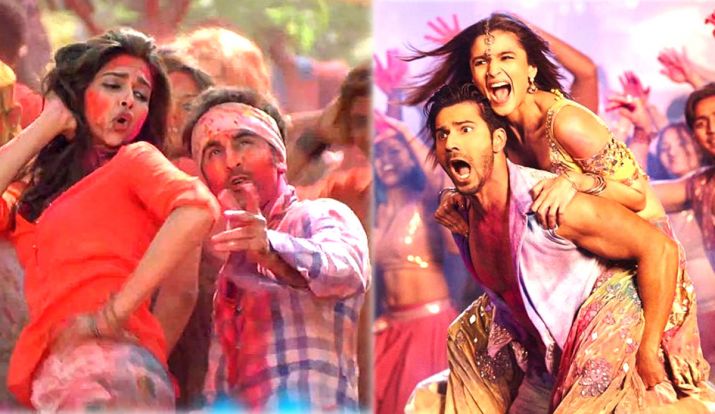 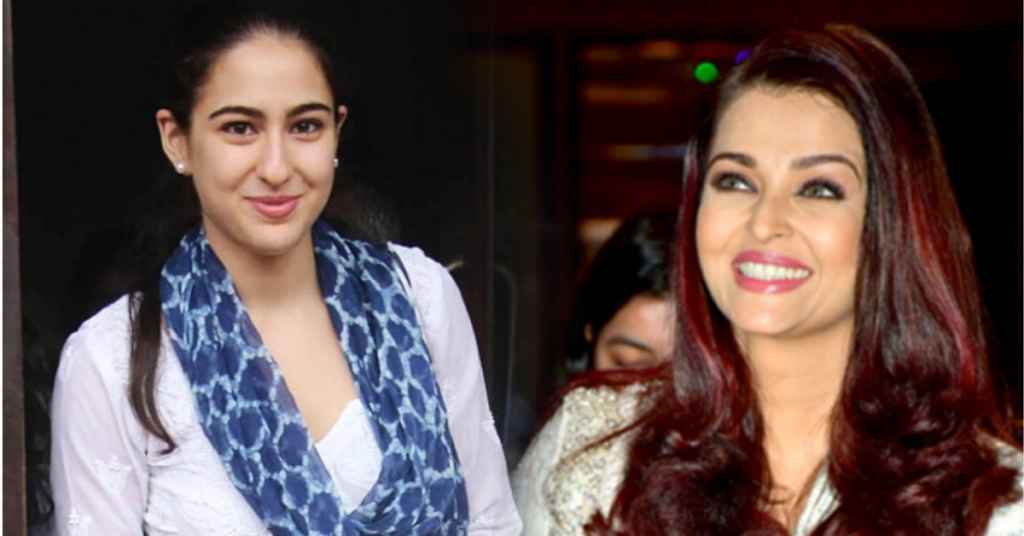