Old and Bold Divas of Bollywood: In the 70-80s in Bollywood, the actress must have always been seen in full or full clothes. But some actresses broke this tradition by wearing two pieces and showed their bold avatar and tried to change the image of Indian film actresses. After this, many such actresses came in Hindi cinema who created panic by wearing bikini and swimsuit.

It has been very difficult for women to wear such clothes in India. The culture here is very different in which women were kept in dignity from the very beginning. In today’s article, we are telling about some such bold and beautiful divas who started hotness in Bollywood. With this the name of bollwood spread all over the world.

Original and Bold Divas of Bollywood

Although wearing a swimsuit is very common in today’s time but in the 70-80s it was very difficult. Here we are telling about such actresses who create panic in entire India by wearing swimsuit.

Bold and beautiful Sharmila Tagore started her film career as a Bengali actress. He gained most popularity from the Hindi film Kashmir Ki Kali. In which she created panic by wearing a bikini. It would not be wrong to say that she looked very beautiful in this dress. Due to which everyone became crazy about him.

Zeenat Aman is one of the boldest actress in Bollywood industry. Who can injure anyone with her beauty. You will be surprised to know that this actress was the runner-up in the Miss India contest. She wore bikini many times throughout her career, because of this many heroes wanted to work with her.

Beautiful actress, Parveen Babi was one of the most beautiful actresses of Indian cinema. She changed the whole image of Indian actresses. Due to her beautiful and slim body, she was featured on the cover of Time magazine. Due to being a slim figure, every director wanted to take him in his movie. She is one of the most successful actresses of her era. Everyone was crazy about a glimpse of her, people were crazy about her swimsuit look.

Bollywood’s stylish and hot girl Dimple Kapadia stepped into Bollywood at the age of just 16. After this she married Rajesh Khanna and left the film industry. After this, Dimple Kapadia made a comeback in the film industry from 1984 with the film Sagar, in which Rishi Kapoor was also with her. However, the film was highly controversial due to several bikinis and a topless scene. In this, Dimple did not shy away from showing her bold style. Due to which his popularity increased further.

Talking about bold divas and forgetting Helen cannot happen. Everyone was crazy about the famous dancer and bold beauty of his time. In the 70s, she used to make it more special with her dance in almost every movie. This has been the best item dance girl of India. After this she married writer Salim Khan. 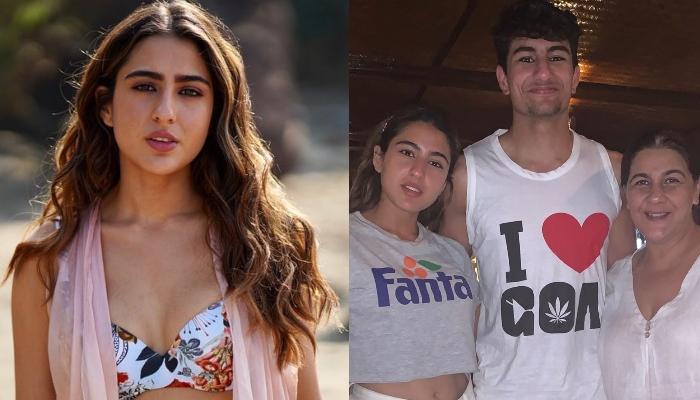 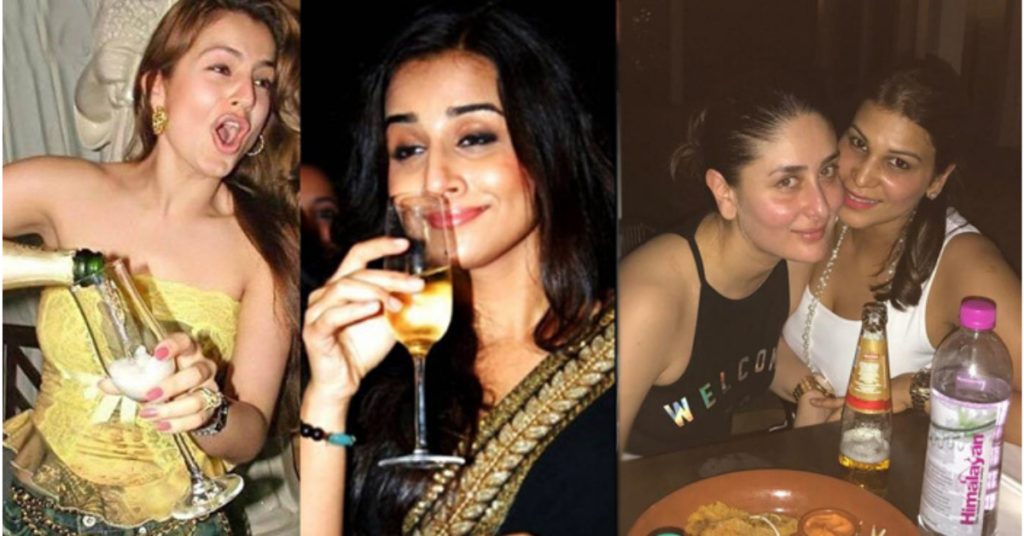