Places to visit in Vadodara – Vadodara, the cultural capital of Gujarat, earlier known as Baroda, is the third-largest city in the state. Located on the banks of the river Vishwamitri, Vadodara has a lot of tourist attractions. Vadodara is home to the royal family of Gaekwads and it also houses the largest university of Gujarat, the Maharaja Sayajirao University of Baroda.

After the Rajput ruler, Raja Chandan conquered the present-day Vadodara from the Jains it was named as Chandanvati. Later, the city got several names until it was christened Vadodara, referring to the Sanskrit term Vatodar, which means the belly of a banyan tree.

Here are some of the best an popular places to visit in Vadodara.

Makarpura Palace was built in 1870 to serve as the summer palace for the royal family of the Gaekwads. Designed with an Italian touch of architecture, the ornate palace remained unused as the royal family favored the cooler climes of the Nilgiris in Tamil Nadu over Vadodara to spend most of their summers.

Today, the palace serves as a training school for the Indian Air Force, called No. 17 Tetra School. Visit this striking three-storied palace to witness its architectural brilliance and the lavish garden decorated with ivory fountains.

Built by Maharaja Sayaji Rao Gaekwad in 1879, Sayaji Garden spans an area of over 100 acres and is regarded as one of the largest public gardens in the western part of the country.

The presence of the Sardar Patel Planetarium, the Baroda Museum & Picture Gallery, a toy train, a zoo, an aquarium, and over 98 different species of trees make this garden one of the most enticing tourist places in Vadodara. The garden also has a one-of-its-kind gigantic floral clock with a 20-feet diameter dial.

Also known as the Dakshinamurty Temple, the EME Temple is a Shiva shrine managed by the Indian Army. The temple boasts of remarkable contemporary architecture featuring aspects of the major religions of India. Covered with aluminum sheets, the geodesic structure of the temple presents a striking sight. Sculpture art dating back to the 7th to 15thcenturies defines the beauty of the garden surrounding this temple. A visit to the temple will allow you to appreciate its unique concept.

Located in the heart of the city, Sur Sagar aka Chand Talao is a mesmerizing lake that remains filled with water all year long. The cool ambiance of the lake provides the perfect excuse to spend some time near this water body. There’s even a concrete wall that runs along the perimeter of this lake, where you can sit during the evening hours and appreciate its serene beauty. But it is the 120-feet tall statue of Lord Shiva situated in the middle of the lake that makes it one of the most beautiful places to visit in Vadodara.

One of the most magnificent palaces in India, the iconic Laxmi Vilas Palace is the residence of the royal family of Baroda. Constructed in 1890 by Maharaja Sayajirao Gaekwad III, the colossal palace is the largest private abode constructed till date and is four times larger than the Buckingham Palace in London.

It is a fine example of Indo-Saracenic architectural style and counts amongst the top tourist places to see in Vadodara. Among the major attractions of the palace is the Darbar Hall that features Raja’s throne and ornate artwork, the Moti Baug Palace and the Maharaja Fateh Singh Museum. 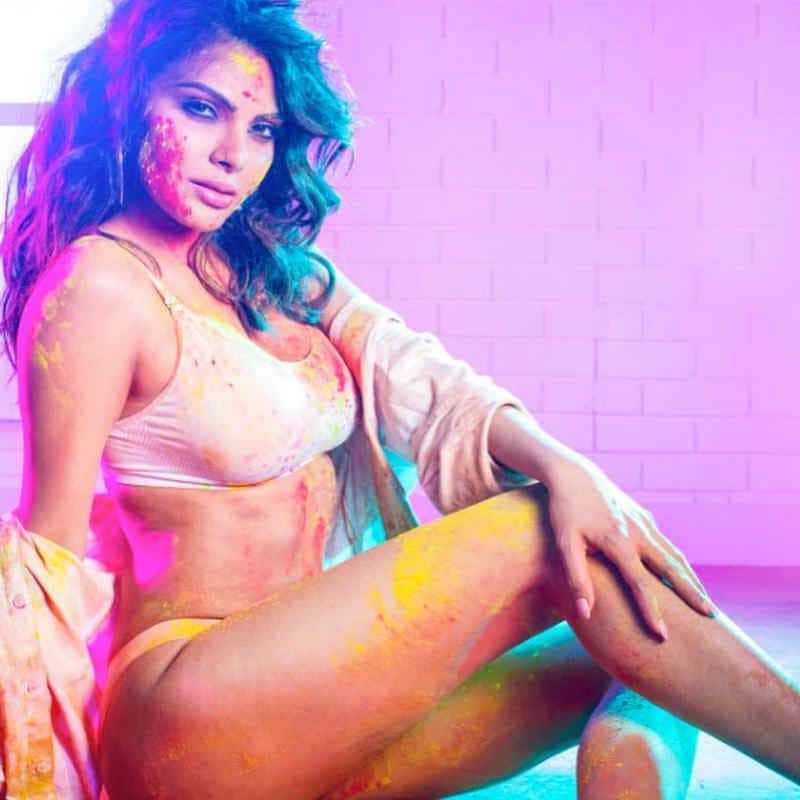